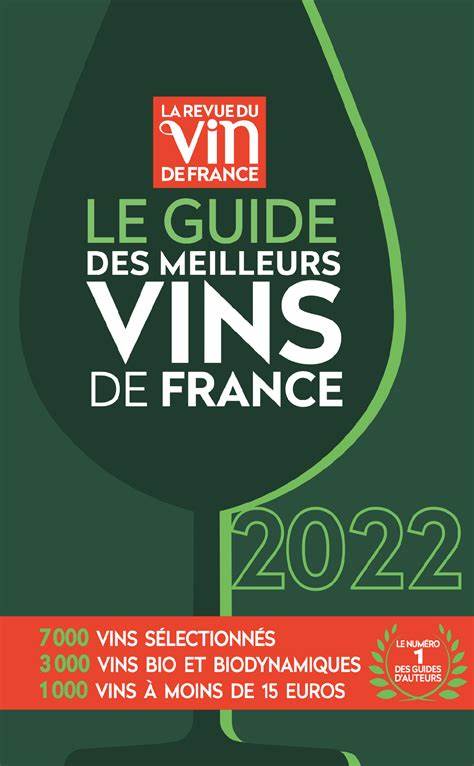 Little known in France, André Brunel is nevertheless part of the elite of the Châteauneuf-du-Pape appellation. It produces racy wines, whose major assets are minerality and refinement. The whole range is very regular. The classic Châteauneuf-du-Pape is a quiet force, full of finesse and nuance. In great years, the estate produces in small quantities a magnificent cuvée from vines planted in 1889 on the Farguerol plateau called Cuvée Centenaire, which was created in 1989. It enjoyed rapid, well-deserved worldwide success. André Brunel still has a few rare and magnificent old bottles, from 1947 and 1967 or, more recently, from 1978, which show an undeniable know-how that can be found in the quality of current wines.