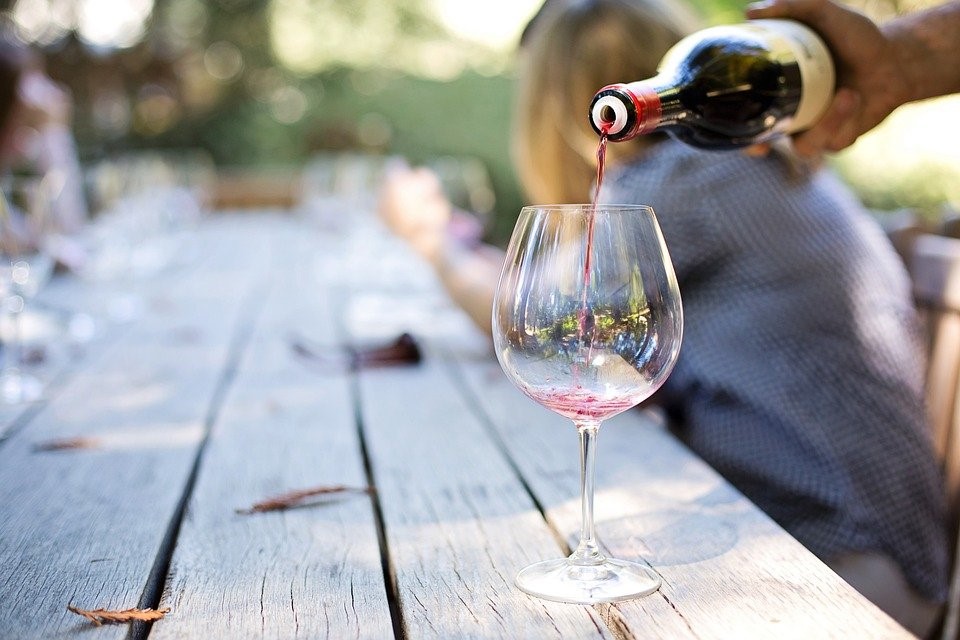 What are the use of sulfites in the wine?

Our time is more and more aware of the ecological stakes, we regularly speak about the organic agriculture, and, by extension, of the famous “organic” cuvées. This question keeps being at the center of the debates. Far from shortcuts, here we are going to take stock of its role.

They are sulfurous acids. Sulfites are anti-oxidizing and anti-bacterial. Consequently, we find them in many foods or drinks, such as beer, but also in dried fruit of pickles.

The first distinction we must take is: During the alcoholic fermentation, the yeasts will produce, necessarily, because of the chemical reaction sulfur dioxide (or SO2) in small quantities. So, Sulfites are naturally present during the winemaking. A label which would indicate “no sulfites” would therefore be misleading. Nevertheless, the elaboration of a traditional cuvée usually adds sulfur during vinification, the first tracks of their addition date back to the 15th century.

Why are sulfites added during vinification?

Since, the wine naturally contains sulfites thanks to alcoholic fermentation, we are entitled to wonder why the winegrowers still add more sulfites. The reason have already been stated above: they have antioxidant properties, on the one hand, that is to say they will allow the wines to be kept longer, on the other hand, the antibacterial and antiseptic properties makes it possible to control the various bacteria which develop during vinification, to control the fermentation and the quality of the cuvée, to stabilize the wine or to prevent from alterations by reducing oxidation. There are different stages when the winegrowers can add sulfur: during the harvest, when crushing, during fermentation (rather at the end) or even when bottling

What are the critics made against sulfites?

The labelled bottles trend “without sulfites added” reveals quite well this current question about their damages. Actually, they may cause headaches to some sensitive people, as well as allergic reactions (sulfites is an allergen). So, it is a necessary to limit its use considering it is a public health issue, that’s why the statement “contains sulfites” is mandatory on the labels. Nevertheless, we must remember that there are few sensitive people and let’s say that alcohol abuse gives much more headaches then SO2 present in the wine.

There is a second reason why winegrowers do not use more sulfur than necessary, because sulfur will “block out” aromas and will limit its bouquet. Too many sulfites in a cuvée will also give a too pronounced toasted taste.

What solution for the winegrowers?

The winegrowers took over this issue 2 decades ago: we can consider that the use of SO2 has been halved for 20 years. Moreover, its use is regulated by separate European laws for conventional and organic farming. In fact, even if the rate is lower according to the European rules, for the organic wines, they are not completely “sulfur free”, there is some in these wines.

Once again, the job management of the sulfites will depend on the know-how of the winegrower: an estate respectful of its land and its terroir will produce grapes that, during the harvest, will be able to defend themselves naturally and a perfectly disinfected and sterile tank will require less sulfur because it will already be sanitized. A smart winegrower also knows that a white wine needs more sulfur than a red one because the whites ferment without the skin of the grapes, thus losing their antioxidant property. The sulfur will then be used in small doses, for example, when racking or bottling to prevent from any alterations. A minimum is also useful fore having good aging for the cuvées that require aging.

We understand that this current leads to broader questions about organic farming, respect for biodiversity, taking into account of the specificities of the land, in a word, a rational wine growing close to the land but which still wants to produce tasty and appreciated wines all over the world. Wines need sulfites which are naturally contained in them. Without sulfur, no possible storage, no aging cuvées and risks of wine spoilage. It’s all about finding a balance when adding sulfites: above all, never exceed the European recommendations and try to reduce them as much as possible. Some winegrowers already offer cuvées “without sulfites”, quality cuvées with a carefully controlled fermentation so as not require additions and to remain as close as possible to a natural cuvée. André Brunel’s estate, for example, is particularly sensitive to these questions, which more broadly encompass the protection of wine-making know-how.