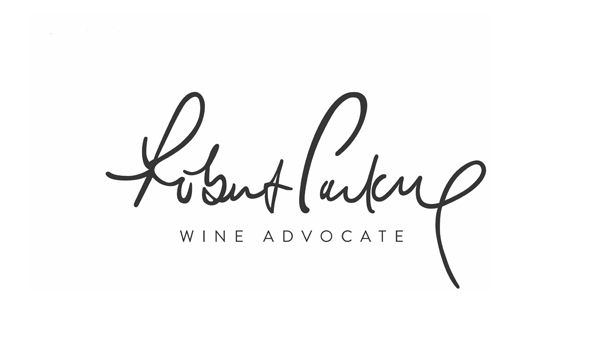 Andre Brunel has pushed this estate into the top echelon of Chateauneuf du Pape domaines. Like so many 1985 Chateauneuf du Papes (Beaucastel and Henri Bonneau are noteworthy exceptions), Les Cailloux's offering has turned out to be a good, but uninspiring wine. The baby fat possessed by so many 1985 Chateauneufs when young quickly fell away to reveal wines with less body than originally believed. The 1985 Les Cailloux is soft and herbaceous, with good fruit, medium to full body, and a smooth, round texture. Drink it up as its color has begun to reveal significant amber and rust. As the four wines reviewed in this article attest, Les Cailloux is producing as brilliant examples of Chateauneuf du Pape as readers are likely to find. Unfortunately, both of the luxury cuvees of Centenaire, from a plot of 100-year old vines, are now impossible to find, but some of the sumptuous 1990 Chateauneuf du Pape may still be available.