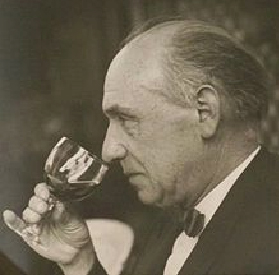 The appellation area went from 300 hectares in the 13th century to over 600 in 1800, before losing 400 during the great phylloxera epidemic at the end of the 19th century.

The Châteauneuf-du-Pape vineyard owners were able to resist better than others to this phylloxera crises due to the diversity of their grape varieties, but it led the wine-growers to get organized and they created the first French “Wine-growers Union” (1894), before becoming the “Wine-grower Owners of Châteauneuf-du-Pape Union” which limited the appellation area and established the first production rules: limited yield, manual harvest, obligatory sorting, authorized grape varieties. These rules were the beginning of the AOC.

Baron Pierre Le Roy de Boiseaumarié was the first union president and would also be the first president of the National Institute for Controlled Appellation (INAO) founded in 1936. In the same year, Châteauneuf-du-Pape was established as an AOC.

Today the appellation area covers over 3000 hectares, most of which spread over the commune of Châteauneuf-du-Pape and then over four neighbouring communes: Bédarrides, Courthézon, Orange and Sorgues.